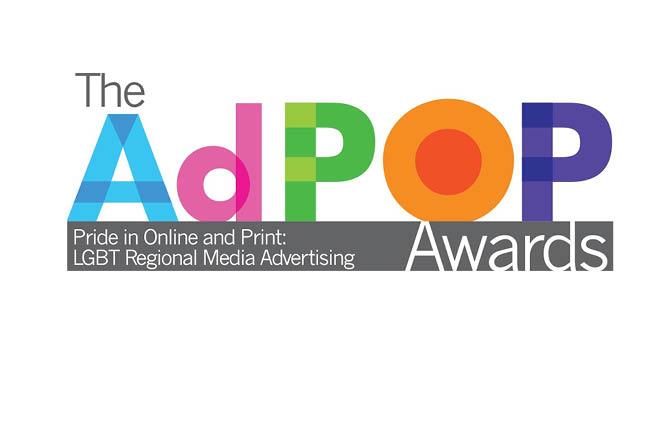 The National LGBT Media Association (NGMA) has announced its third annual Ad POP award winners, including many top corporate brand names. NGMA member papers have each selected one top award winner in their regional markets, plus one national AdPOP has been given to Target Corporation.

The Ad POPs (Pride in Online and Print) reward the best representations of LGBT advertising in online and print campaigns, as placed in regional LGBT newspapers in its member cities. LGBT marketing is most successful when it is local. The Ad Pops recognize clients, creative and placement agencies, and winners are selected based on their image and messaging.

Rivendell Media, the oldest and most experienced expert in LGBT media, helped coordinate national entries across local LGBT media. "NGMA represents a collective of top publishers in top U.S. markets and is a terrific vehicle for national advertisers to reach the LGBT marketplace," said Todd Evans, president of Rivendell, which also represents more than 150 other LGBT media companies to advertisers.

Awards were granted based on 2017 advertising campaigns on a local level, and are as follows:

Presented by: Between The Lines

Straz Center for the Performing Arts