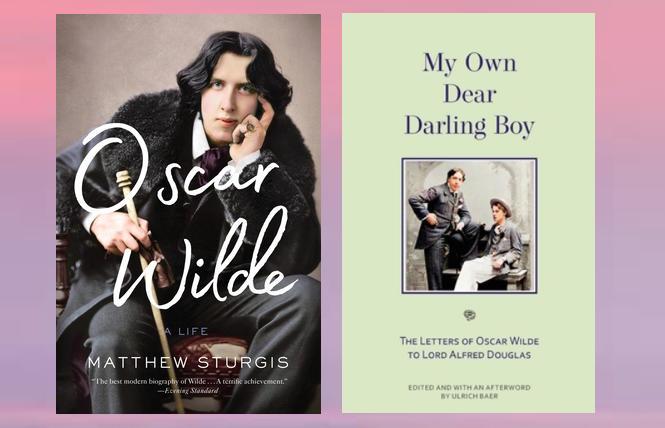 Will we ever catch up to the genius of Oscar Wilde? Now that he's become an icon of gay liberation, international shorthand for "barbed wit" and the namesake of too many gay bookstores that have suffered Wilde's fate of eventual literal bankruptcy, what's in danger of slipping our grip is a proper appreciation for the extraordinarily high quality of his writing.

It reached, respectively, its heights and depths less with the plays that once made him the toast of English letters and society than with the matchless fairy tales (The Happy Prince and Other Tales) and the later, literally profound confessional poetry (De Profundis). Our job is not to tame Wilde.

The recent celebrations have been of anniversaries. We've just skated past his birthday (October 16, 1854); the 130th anniversary of his first encounter with Lord Alfred Douglas, his young lover, "Bosie," on whom his fate turned (and the man who actually coined the expression "the love that dare not speak its name"); the 125th anniversary of the trial that made him a martyr to the cause; and, on November 30, the anniversary of his death, at 46, in 1900. So much celebrating. 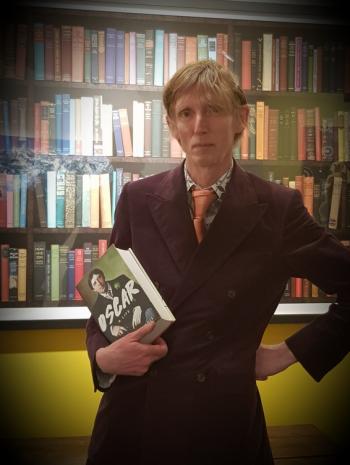 The celebrity culture Wilde did so much to advance marks such milestones with more books. We can be grateful that Matthew Sturgis' Oscar Wilde: A Life has at last been published in the US, by Knopf, in October — but only after some purgatorial peregrinations following its publication in the UK (Head of Zeus) and the netting of a clutch of professional awards, as American publishers cast their lots. Additionally, NYU scholar Ulrich Baer has forwarded to us the seminal My Own Dear Darling Boy: The Letters of Oscar Wilde to Lord Alfred Douglas (Warbler Press).

Working in the long shadow of Richard Ellmann's landmark biography of Wilde, Sturgis felt obliged to give a "why" for his 840-page follow-up. Reasonably, and accurately enough, he cited the importance of putting all of the facts, some of them post-Ellmann, of course, in one place and in order. But it's inconceivable that he would have undertaken the task without the ambition to do some strutting on his own, and his Oscar is, in fact, more flesh-and-bone, more companionable and, on its own terms, a great read.

Wilde scholarship in our century has produced some probing studies of the author's brilliant and equally colorful forebears and of the scope and significance of his self-exile in France. Why not France before, and instead of, the trial?, the question goes. Sturgis' book is exhaustive in its disclosures of all we know of the "life."

His coverage of the watershed trial has the satisfying ping of the breathless modern-day news cycle. Then comes his deep look at Wilde's experience of hard labor in a series of three British prisons. "The nightmare then began in earnest," Sturgis writes, bitterly to the extent that he is making a pun on the importance of being earnest. It's a core Wilde theme, as it was for Proust, the guns of full irony blazing. Sturgis fleshes out Wilde's martyrdom, knocking it far beyond the fairy tale of today's popular "idea" of Wilde.

He is particularly acute in pointing out coincidences, such as Wilde's Paris exile beginning almost simultaneously with "the instant success" of the publication of The Ballad of Reading Gaol in Britain.

The bittersweet, post-trial (in every sense) reunion with Bosie on the continent takes its right-sized place within an unsparingly detailed account of Wilde's last years, destitute and deprived of contact with his beloved sons but replete with a cast of caring characters great and small, reminiscent of his rich and varied pre-trial society. "It was a sociable time," Sturgis writes in another stunning understatement. 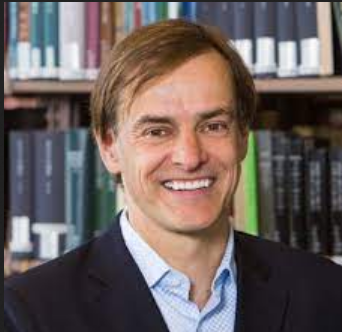 Like his predecessor Wilde biographers, Sturgis has been charged with being too evasive about the nature of the Wilde-Bosie relationship, not that any relevant information has been withheld known but that, preposterously, the biographers haven't been willing to judge the pairing as regards its being "real love."

Luckily, we now have access to some truly primary literature on the matter by way of Ulrich Baer's scholarly marshaling of the men's correspondence ("the surviving fraction of approximately one hundred and fifty letters that Bosie destroyed after Wilde's premature death in 1900"). The letters Baer bundles together contain the kinds of effusive statements of love regularly encountered in 19th-century letters between articulate men of whatever sexuality; to read Melville and Hawthorne, and Wagner and King Ludwig, is to invite the modern-day slang "Get a room." There's nothing to be doubted in Wilde's protestations of the sublimity, even divinity, of his love.

But then you stumble on one of those lines —winking, laughing— that show extremes of intimacy the likes of which only true couples know. In a 1849 letter to Bosie, Wilde tells of a boat trip with friends gone dangerously wrong. "I was drenched," he declares, "but Viking-like and daring." You immediately, reflexively laugh but are touched moments later at having been brought in on this most private of jokes. Baer's slim new chapbook may not represent all of what is now known of Oscar-Bosie, but it's as complete as it can be, everything we have from the men themselves, and all we really need. 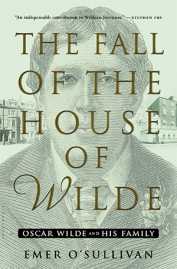